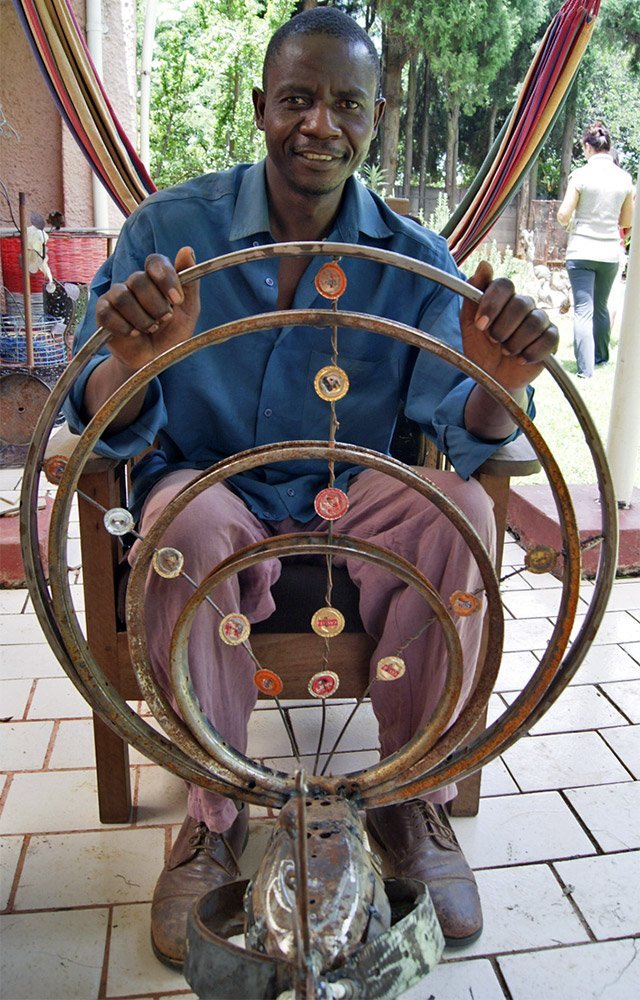 I had the privilege of getting to know gifted Zimbabwean artists who work in recycled materials when I opened the Art Café in Harare in 2002 and offered them an outdoor exhibition area.

As the economic downturn drove more Zimbabweans into poverty and kept international buyers away, I began to see just how much unique talent was going unexplored and unexploited.

AIDS was claiming the life of at least one talented artist a week on average, and their apprentices were left without mentorship to become independent in their own right.

At The Centre in Harare, my mother, Lynde Francis, and I encouraged the families of these artists, among others, to be counselled and tested and advised about living positively with HIV.

The Art Café became a venue for training and the development of creative new ideas informed by what I had seen in Europe. So began Four Square Trading and, in 2002, Lynde Francis Trust. 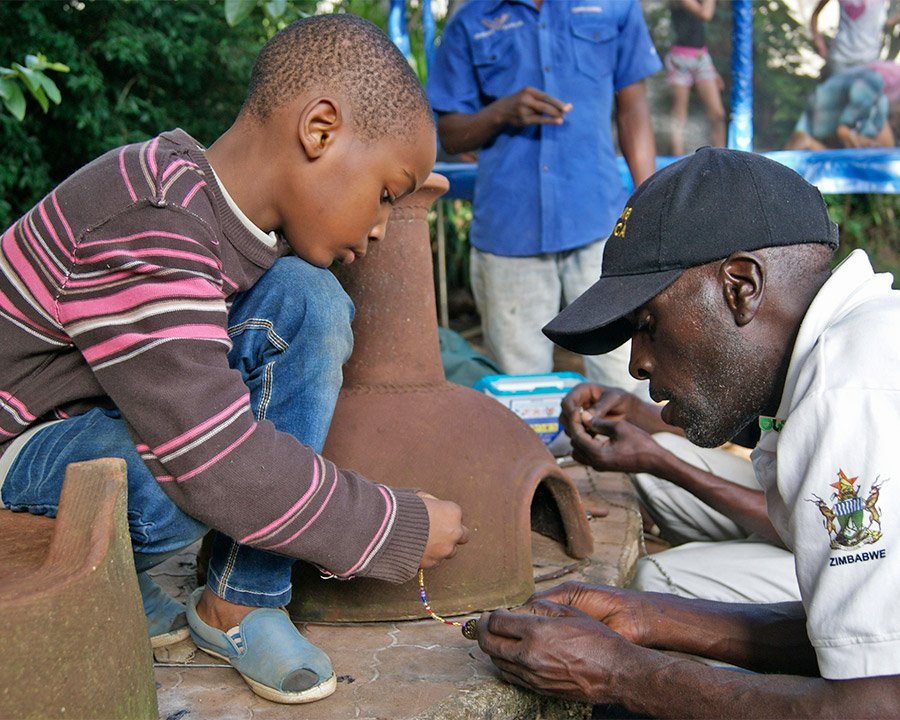 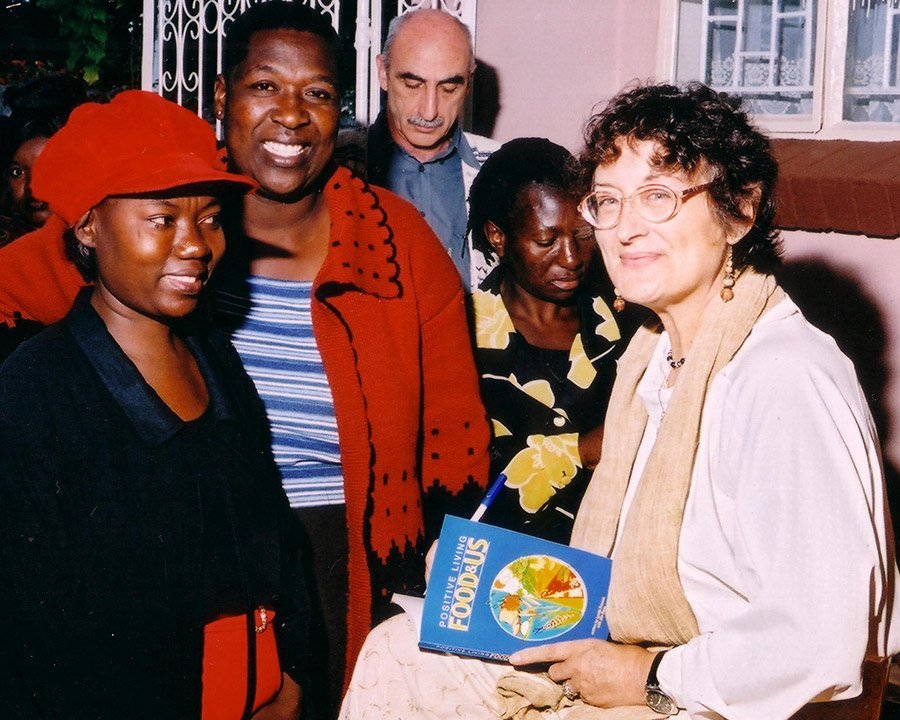 The Lynde Francis Trust was registered in 2002 to work with support groups of women and disadvantaged children and orphans to mitigate poverty and promote sound health through education and sustainable livelihood projects. The Trust facilitates linkages for these vulnerable groups with trainers, artists, craftspeople, designers and corporate partners to design and produce items for local and international markets.

An important part of the Trust’s work is a programme to sponsor children to attend school. Education in Zimbabwe is no longer universal or free. An estimated 6% of children of primary school age and 45% of girls and 37% of boys of secondary school age were estimated to be out of school in 2010.

Working with women’s groups in Harare’s high-density suburbs of Mbare, Tafara, Mabvuku and Chitungwiza, the Trust identifies out-of-school children and adolescents and pays for their tuition and, occasionally, their uniforms. The aim is to sponsor the child’s schooling until the group becomes responsible for the fees.

The Trust has targeted 400 children for sponsorship. All of them are beneficiaries of the support groups LFT works with and many we have known since they were born. 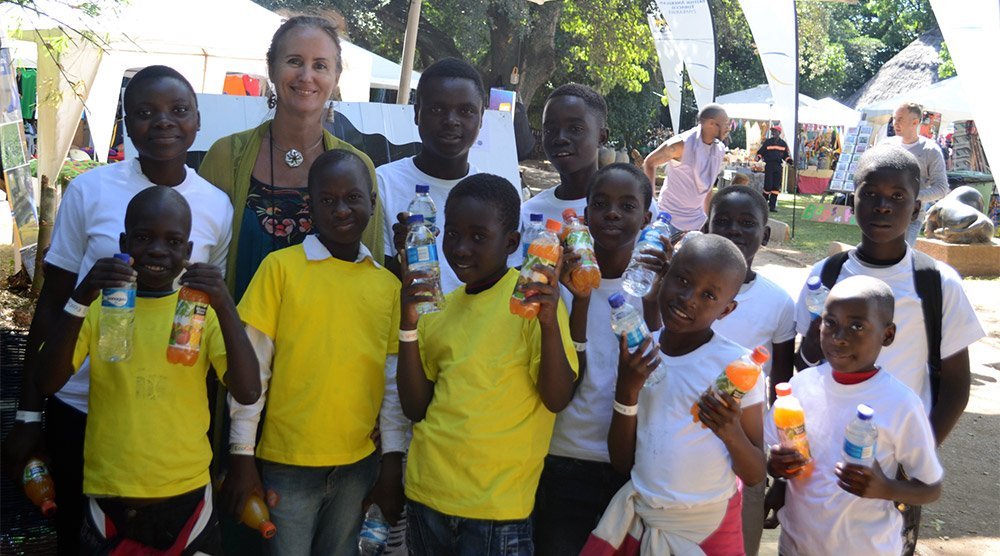 LFT is trying to source funds for a recycling initiative at The Centre, its pilot project premises in the heart of Mbare, Harare’s busiest and most populous suburb, which has waste and poverty in abundance. Some 700 people attend The Centre each week, and there is an opportunity to attract more women and street-children. They would have access to a warm shower, a meal and healthcare information. 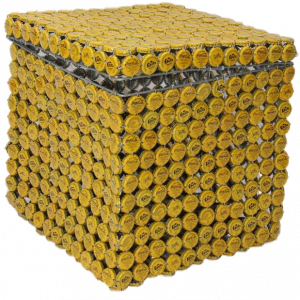 The proposed recycling programme would generate a steady income for an initial 40 of the most vulnerable adolescents who have been in one of The Centre’s support groups for most of their life.

The funding required is U.S.$15,000, to cover the purchase of the machinery and establishment costs. The grant would be repayable over two years, and the surplus income would be reinvested in a new project or used to increase the production of the group.

The amount needed to help keep a child aged 11 years or younger year in school is €150 per and €450 for an older child to complete their schooling to Advanced Level. Smaller contributions are also welcome.
Donate here 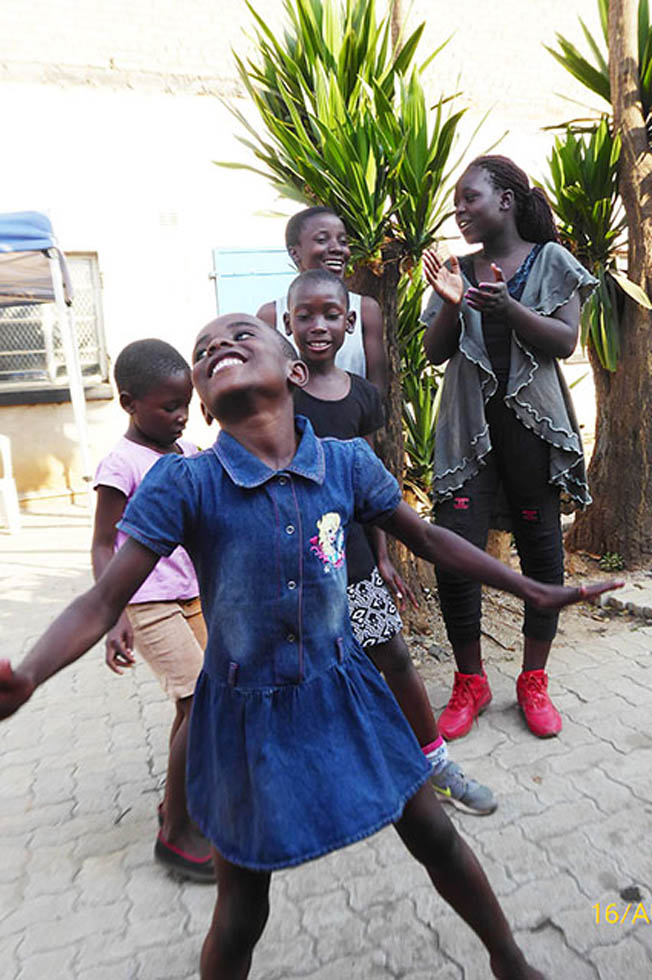 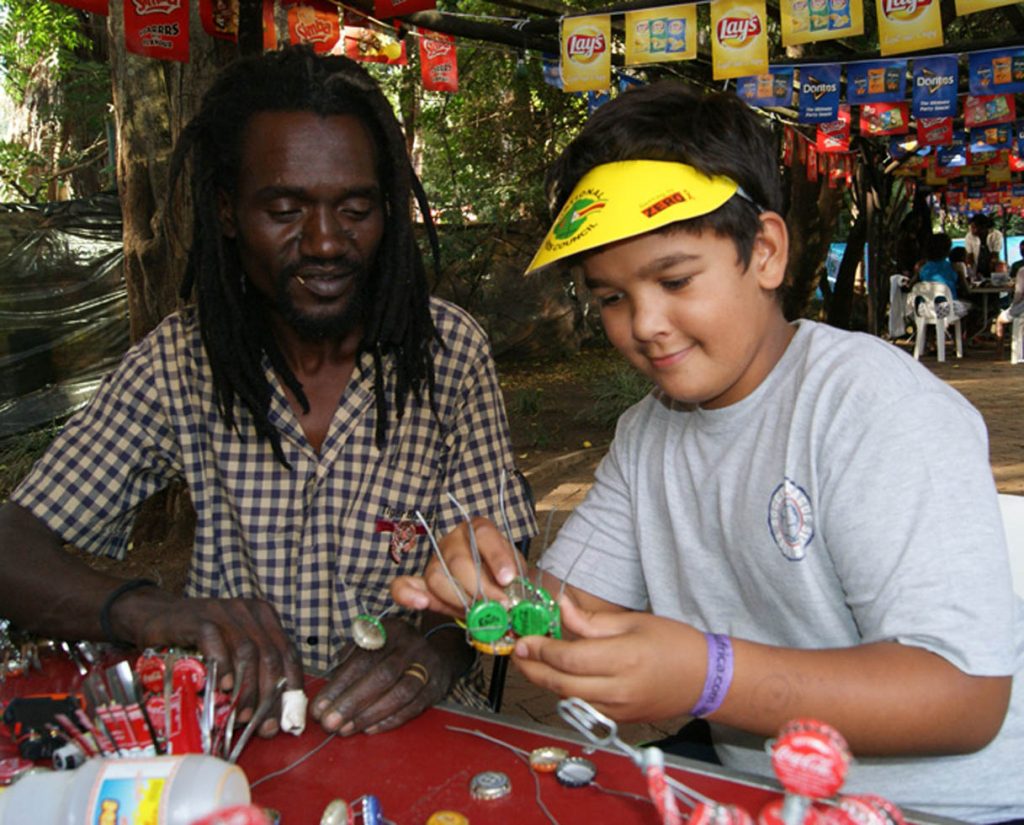 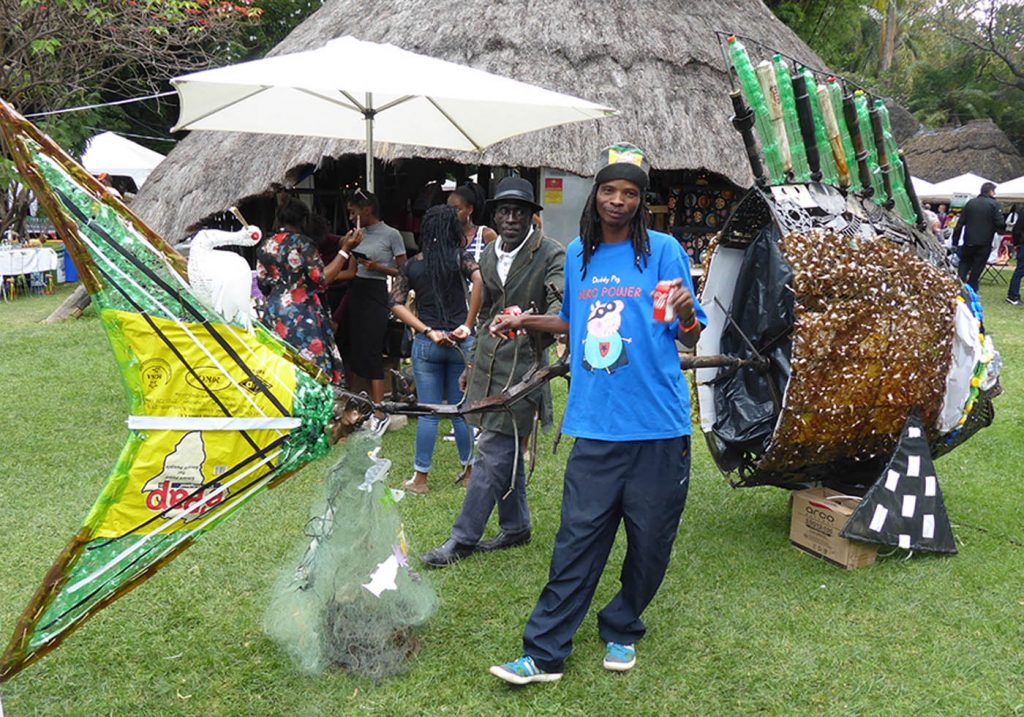 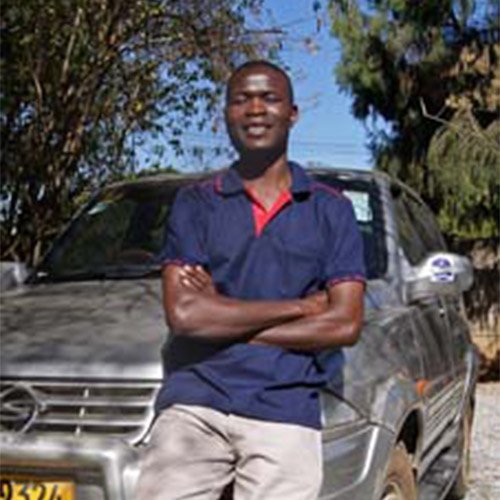 I love my heron more than my husband, I can move him round the garden and he looks gorgeous in any position at any time of the day!
ClareLondon

Upcycling at its best!

Handmade from recycled materials, beautiful rustic charm for inside or outside.

Support artisans and their families in Zimbabwe by buying today!